This site is dedicated to a long overdue change in the way we approach education. It’s about reality based teaching and using real people with real stories infused into mainstream curriculum to create a learning experience. It goes beyond the text books and GOOGLE searches to bring history and current affairs to life.

“The Experience Of The American Soldier” personalizes war as never before and shares the story of the heartfelt trauma associated with conflict as seen by the men and women who fight for our country. It’s a glimpse into the feelings, emotions, hearts, and minds of ordinary people put in extraordinary situations.

Using PTSD artwork, combat artwork, enemy artwork, and hands on real soldier’s letters we delve into the psyche of the American Soldier and the American veteran throughout American history. Utilizing video interviews we compare the homecomings from different wars and get an insight into their personal lives. Coupled with workshops and lectures from veterans a true real life image emerges for a candid raw look at war and its effect on people and society as a whole. Administration’s change and policies change yet the question remains, “why do Americans have the propensity to put themselves in harm’s way” remains. This educational experience is a real look into questions like this that has never been available before. 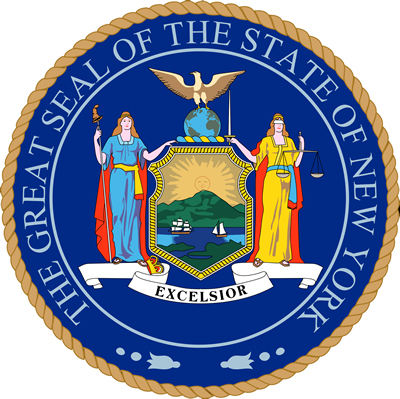 The New York State Legislative Body has deemed “The Experience Of The American Soldier” so important it has commissioned a 2 year pilot project and appointed Frank Romeo to oversee it’s direction. Over the past 30 years Frank Romeo has dedicated his life to bring reality based programs into mainstream education. His programs THE ART OF WAR, Got My Second Wind, and Walk With Frank have touched tens of thousands of lives in a spirit of truth and reality based education.

“The Experience Of The American Soldier” is a WEEK LONG program administered by Frank Romeo in conjunction with school administrators. It coincides hand in hand with American History, Government, Social Studies, and Humanities classes with a concentration on the soldier and the veteran. It begins with The Civil War and follows wars up to the present. This concentration will pave the way to understanding American Wars as the yearly coursework unfolds. Giving students a sense of sacrifice and country it lays the foundation to better understand the men and women who fight for our country.